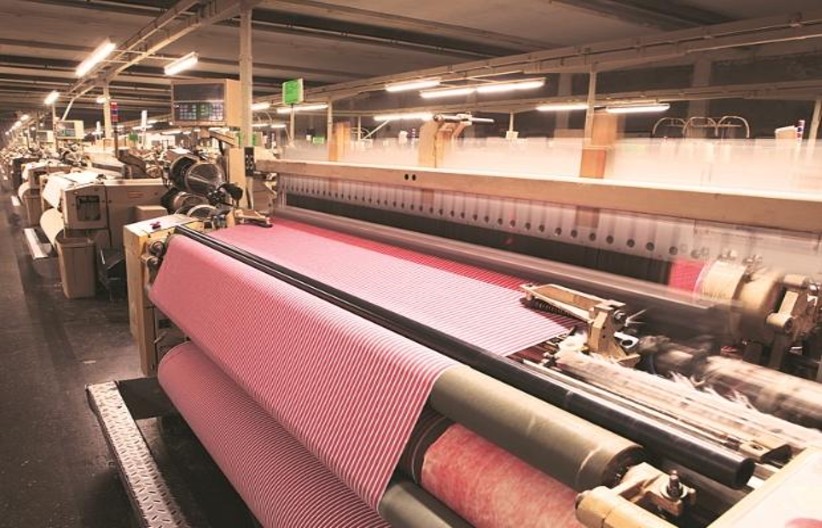 The battle with an invisible enemy that began in Wuhan has now affected almost all parts of the world leading to one of the worst periods in human history. All major economies, including China, the United States, India, and many European nations, are under complete or partial lockdown. On 24th March 2020, when the lockdown was announced in India, it left everybody shocked and surprised. Citizens took it as a responsibility in the first phase but as it was extended, people started facing heat from all sides – rents, medical expenses, school fees, etc. General expenses continued but incoming funds suddenly stopped. However, from the economic point of view, a major concern is the future of the textile industry.

Importance Of Textile Industry:
The Textile industry is one of the largest and the most important sectors for the Indian economy in terms of output, foreign exchange earnings, and employment. It is the second-largest employer after agriculture, and hence one of the worst hit. It is also a major contributor in Export in India e.g. 11.4% in total export earnings in 2018-19, valuing USD 37.5 Billion. India contributed to 6% of the global share of export before the pandemic. It contributes approximately 7% to industrial output in terms of value and 2% of the GDP. Once projected to grow CAGR 10-12%, to reach USD 220 Billion in 2025-26 but now has shrunk approx. 30% domestically in the first quarter. The International Textile Manufacturers Federation (ITMF) has found that worldwide 8% of orders have dropped and are expecting this figure to reach 10% down from 2019.

Labour Force And Employment
T&A provides direct employment to over 45 million people but the nationwide lockdown has led to a temporary closure of factories and lay-offs have already begun among low-wage workers. The workforce is the worst of all to be hit by the pandemic. People were left out to dry with an uncertain future. While many NGOs and individuals took responsibility for the migrant workers, not every worker could have been reached and hence most of them with unknown futures were forced to leave for their native places.

Import & Exports
The pandemic is mainly expected to adversely impact exports and with impact on the domestic markets following through with both exports and domestic sales falling. It has affected the majority of India’s export market (the US and EU together constitute 60% of the total apparel exports in terms of value), causing order deferral resulting in inventory build-up and slower realization of export leading to higher working capital. Apparel exports are expected to fall due to the drying up of order in the last quarter of FY20, working capital issues, and lack of clarity on the duties especially when exporters from Bangladesh, Sri Lanka, and Vietnam receive preferential access.

Domestic consumption is also getting impacted due to all India lockdown. New store openings have been halted and even domestic stores are facing an inventory build-up. Also, domestic prices could be negatively impacted if exporters dump this excess inventory in the domestic market resulting in reduced margins. This could lead to roadblocks like decreased employment of casual labor (factory closures and people returning to their hometowns) and reduced consumption.

Supply Chain Disruptions
Fabric manufacturers now need to look at local sourcing opportunities. Due to the nation-wide lockdown various transportation mediums like trains and flights are suspended which is expected to hurt domestic operations in India. As global supply chains and the economy have been disrupted for almost 3 to 6 months now, the situation is having a severe impact on the Indian economy.

Government Policies
The government of India has taken the initiative with numerous policies to buttress the T&A sector’s recovery. Allowance of 100% FDI has been permitted under the automatic router to attract USD 140 billion investments in upcoming years. It also initiated various schemes like Integrated Textile Parks (SITP) and Technology Upgradation Fund Scheme (TUFS) to invigorate more private equity and to train the workforce. To modernize the sector, the Textile Ministry assigned USD 106.58 million for the setting-up of 21 readymade garment manufacturing units in seven states. The measures taken by the Central Government include the INR 3,000 billion collateral-free automatic loan, including the MSME- to rejuvenate the critical sectors of the economy and provide benefit to roughly 4.5 million small businesses. The extension, pertaining to 6 months moratorium for interests and for 4 years repayment period including a one-year postponement for MSME segments, would provide the much-needed upliftment. The Confederation of Indian Textile Industry (CITI) has approached RBI for one-time loan restructuring, citing a 25-30% drop in the overall demand in FY21. It remains to be seen how RBI would respond to the proposed plea from the CITI for the loan restructuring at a time when the Indian Banking sector is already reeling under the stressed bad loan crisis.

Outlook
If nationwide lockdown continues, it will impact consumer sentiment on the higher side, due to the closure of markets and malls. The extent of the outbreak will directly impact the length of the recovery cycle. To minimize the impact, CITI has requested the government to immediately announce a relief package as stated above. Textile is a consumer-driven industry and thus largely depends on the overall health of the economy. We should be optimistic for the growth of the industry in the coming years. Despite lagging growth in the coming months India still has the potential to reach USD 70 Billion approx. in export by 2024 and have much more global share.

Looking Ahead
Indian companies should start preparing to face such challenges without depending too much on government initiatives, which offer only limited relief. It may take a minimum of four to six months to see businesses back to normal, as estimates of direct losses are difficult to make now and it is also tough to foresee the issues that will crop up later. Only financially strong companies are expected to recover faster.

In recent times, hygiene has become an important factor. The textile industry will benefit from this new opportunity. PPE kits, masks, disposable towels, disposable bed sheets, etc. are new areas where Indian manufacturers can take the lead. There is a big export market for these products as India has become the second-largest manufacturer of PPE in the world with more than 600 companies certified to produce PPE’s today whose global market worth is predicted to be over USD 92.5 billion by the end of 2025, as compared to USD 52.7 billion in 2019 which would further enhance the textile products demand in coming years. Being largely a consumer-driven industry, the textile and apparel sector’s growth and performance is majorly dependent on India’s growing economy. India has a high abundance of raw material, particularly with respect to cotton where it is quite cost-competitive, along with healthy infrastructure and skilled labor force as compared to neighboring countries like Bangladesh and Sri Lanka, which are expected to support expanding the country’s share in the global textile and apparel market.

Another lesson is to not depend on a single source for raw material supplies and shift towards localization. Many global companies would switch from China to other countries, including India. As food and clothing will continue to remain key purchases, there is always hope for this industry. 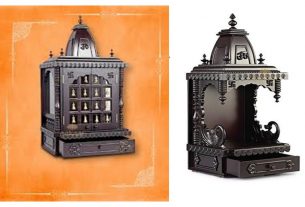 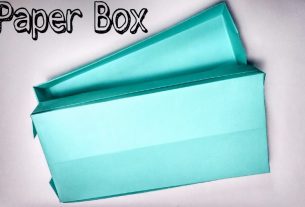 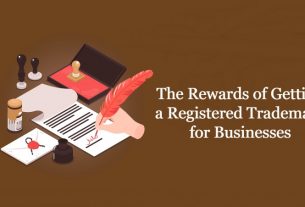 The Rewards of Getting a Registered Trademark for Businesses