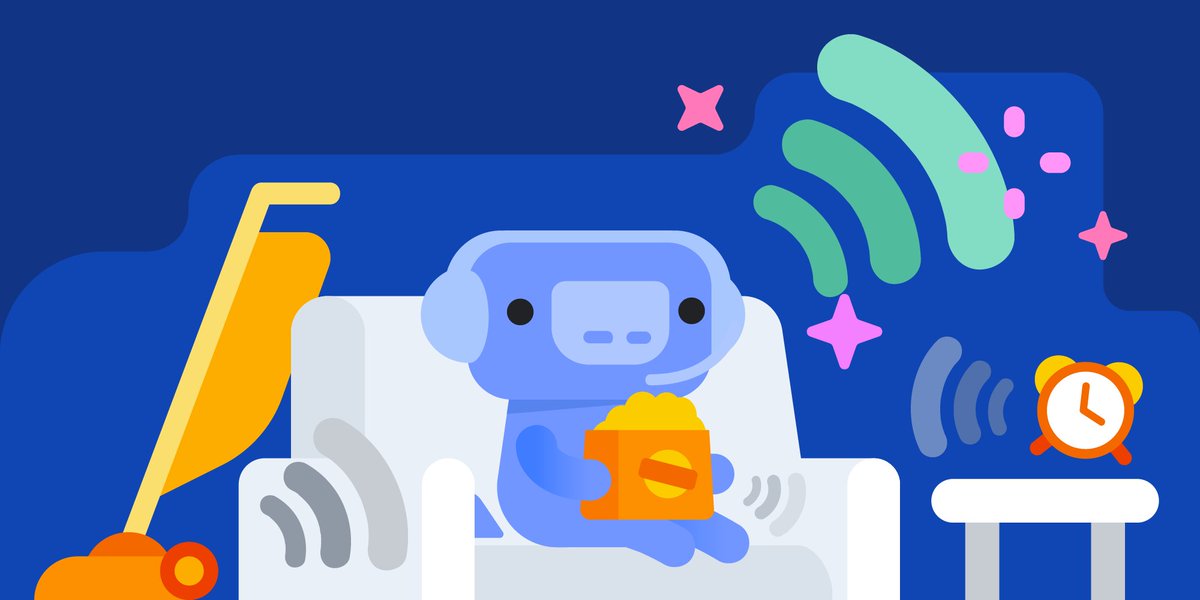 A week back, Twitter introduced voice messages for users in India, Brazil and Japan. For last few years, Twitter has been actively toying with the idea of having the option of audio messages. As a part of new social media lifestyle, people are becoming more comfortable listening to the voices of their contacts. Now, more than ever before users prefer sending voice messages on social media platforms.

The social media giant felt handicapped by the lack of similar feature on their app. So finally, Twitter too joined the bandwagon of such platforms that provide voice messages feature to their users. The latest feature allows users to send a direct message through voice or a voice clip to their Twitter contact.

This feature will be released in different stages; therefore, initially it won’t be available to all the users. Through this new feature, voice messages of 140 seconds can be sent in private chats. Currently, voice messages are available in India, Brazil and Japan on both iOS and Android platforms.

The voice messages are very popular on channels such as WhatsApp and Telegram as it caters to the new social media lifestyle. Thefeature is very simple to use – all you are supposed to do is to open the chat box of a particular contact, tap on the voice icon located in the bottom right corner of screen and begin recording.

Last year in June, Twitter had released a new feature in their feed called Voice Tweets that allowed users to send audio messages. Twitter’s new feature of voice DM is essentially the same with a difference that it will be used in direct conversations.

Twitter was trying to ramp up their voice services, and experimenting with an Audio chat room feature called Spaces, and many such similar features to diversify its interests from 280-character tweets. Through this feature, Twitter wants to give its users, a new and more humane way to express themselves.

Tweets with voice messages will appear on others’ timeline just like any regular tweet but can be distinguished from a normal Tweet as it will have the profile picture of the user at the center, asking you to click, and hear the tweet. There is also a playback option in the background so that while hearing a voice tweet, one can also go through other tweets on the feed.

Once your voice message is recorded, press the stop icon to finish the recording. You also have an option to check and delete your audio clip before sending it. But once you approve it, just tap on the send icon and your voice message will be sent.

The Managing Director of Twitter India thinks that through this new feature users will not only stay connected, but will also develop nuances, emotion, and empathy after hearing someone’s voice. Alex Ackerman-Greenberg, product manager for direct messages at Twitter, added that by letting people record and send voice messages as DMs will add value to their conversations by adding convenience and expression. The feature is presently available only on smartphones, and tablets, but will be shortly available on Web Browser as well. 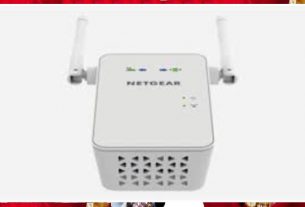 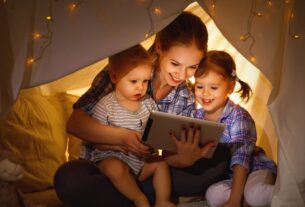 How to Protect Your Family Tech Devices This Summer 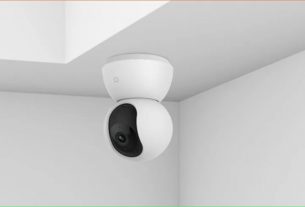