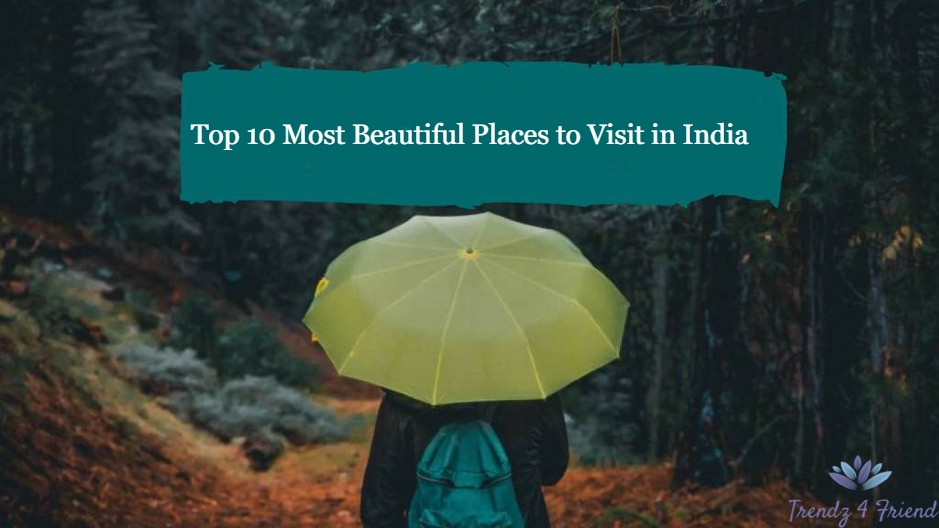 Have you always dreamed of exploring India without knowing where to start? From great classics to hidden treasures, discover our selection of the most beautiful places to visit in India.

List of Top 10 Most Beautiful Places to visit in India

Built in the city of the same name, Mysore Palace is the second most visited in India. Dating back to the 14th century, it is both the royal residence where the Wodeyar dynasty resides and the seat of the Kingdom of Mysore. The building made of granite, stone and marble, houses a dozen Hindu temples as well as many rooms with a motley architecture of Indo-Muslim and neo-Gothic influences. If you are wondering what to do in India, Mysore Palace is a great place to start.

A former French colony, Pondicherry, a coastal city in south-eastern India, is now prosperous thanks to its port activities and its cotton and silk factories. Everywhere in the city, you will feel the mix between French and Tamil cultures: way of life, local customs, artistic scene, culinary traditions… Taste a pain au chocolate while admiring the colorful facades of a Hindu temple?

Separated from the Bay of Bengal by an immense sand beach sixty kilometers long, Lake Chilika impresses as much by its beauty as by its size. A true lakeside paradise with unspoiled tranquility, you can see pink flamingos, kingfishers as well as Irrawaddy dolphins.

Located in Amritsar in northwest India, the Golden Temple is the holiest of all Sikh shrines in the territory. It is a must see if you want to visit India. The building is covered with fine gold and sits in the middle of the Nectar Basin: as sacred as it is majestic, the temple is a true symbol of openness to others, whatever their origins and beliefs. Remember to wash your feet and cover your head before entering.

If you’re looking to get away from the urban hustle and bustle of Indian cities, head to Jim Corbett National Park, a few hours northeast of New Delhi. Renowned for its exceptional wildlife and its Tiger Project, it was built in 1936 and remains the oldest of the country’s national parks. You can meet many animal species there: tigers, Asian elephants, fallow deer, snakes, flying foxes, birds.

Turquoise and crystalline waters, long stretches of golden sand bordered by palm trees, small colorful bars and restaurants, sunsets over the sea, shows by jugglers and tam-tam players: this is what awaits you on the sublime beaches of Goa. Lively and authentic, they stretch the length of the province, in southwest India. As you wish, you can practice yoga or meditate, drink a cocktail and party, or simply relax and soak up the sun.

With its pristine white facades, Mughal architectural style, and cross-shaped canals surrounded by lush green gardens, the Taj Mahal is one of the most enchanting places in all of India. This white marble mausoleum was built by Emperor Shah Jahan to honor the memory of his third wife. The most famous and most visited monument in the country, it is located in the heart of the city of Agra, in northern India. It is also a UNESCO World Heritage Site and is one of the New Seven Wonders of the World. In short: it is a must-see during your trip to India.

Over 300 meters high, Dudhsagar Waterfall is one of the largest and most impressive in India. Located on the Mandovi River, in the heart of Mollem National Park, it marks the border between the provinces of Goa and Karnataka, in the south-west of the country. Split into 4 waterfalls, you can admire this magnificent waterfall after an equally surprising short walk in the nearby Indian forest.

The capital of India, nestled in the north of the country, is full of historical, cultural and architectural treasures not to be missed under any circumstances. Its heritage is a unique blend of the pure tradition of the Indian Empire and modern international influences. To visit India in an authentic way, a stopover in New Delhi is ideal. See Red Fort, Humayun’s Tomb, India Gate, Lotus Temple, and Gandhi Memorial. Fascinating and eclectic, New Delhi is a city that will not leave you indifferent!

Listed as a UNESCO World Heritage Site, the Ajanta caves form a set of 29 Buddhist cave temples and monasteries. Carved out of basalt cliffs, they once served as a refuge and place of prayer for the monks. The interior is a true homage to Buddha: you can admire sculptures, frescoes and engravings representing him, some of which date from the year 200 BC. 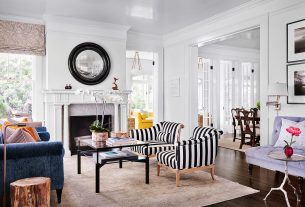 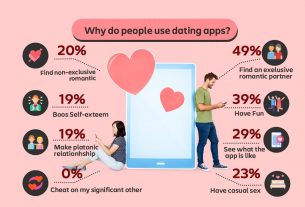 Do you want to Create a Tinder-style Dating App For Your New Business? 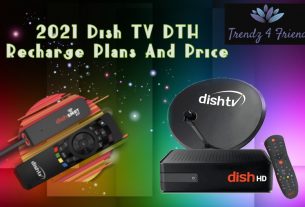