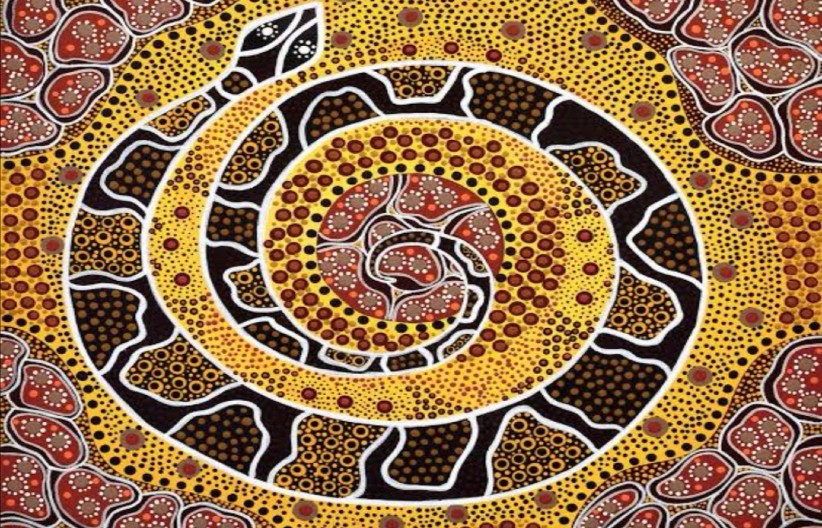 Since a long time, people have been saying that Australia is the only continent in which the whole indigenous population sustained the same kind of adaption, i.e. hunting and gathering in modern times.

However, some scholars of the current times argue that the Aboriginal people used to practice agriculture and aquaculture in earlier times. These scholars also have some significant evidence to prove their arguments.

Due to such type of arguments, questions were arising about the traditions that prevailed in the Aboriginal people as well as the Torres Strait Islander people. There is a lot of complexity in these indigenous people’s social organisation and religious life, which is why the questions regarding their culture and art are arising.

They have complex kinship system rules for social interactions; they have roles relating to education, law, resource management, and even spiritual management. They had a lot of customs and traditions and immense knowledge about their environment.

After all, you can say that Aboriginal people were well developed and robust. Their communities were self-determined, and their children were adequately nurtured and taken care of.

The Strange Culture of Aboriginal People

They are very distinct from each other depending on their culture, what they value and what they don’t, what they like, the way of their living, the way they make decisions and the way they shape their relationships. Moreover, the aboriginal art also differs from what we find in the modern world.

Aboriginal people in the current times have a lot of impact on their cultural traits as they understand and appreciate their culture’s ability.

The Aboriginal people have inhabited Australia’s lands for thousands of years along with the Torres Strait Islander people. Both the communities had different boundaries as compared to the current scenario.

The Aboriginal people’s culture was mainly based on their intimate cultural relationships with the sea and the land.

When there was British colonisation in Australia, in the initial days, they made some government policies. These policies stated that the children must be taken away from the families of Aboriginal people and Torres Strait Islander people.

These children were removed by churches, welfare bodies, and government. They were given to foster families or adopted by white families.

These were called the Stolen Generations. This policy broke a lot of cultural, spiritual and family relations. It also left a huge impact on the lives of Aboriginal people, aboriginal art and Torres Strait Islander people. 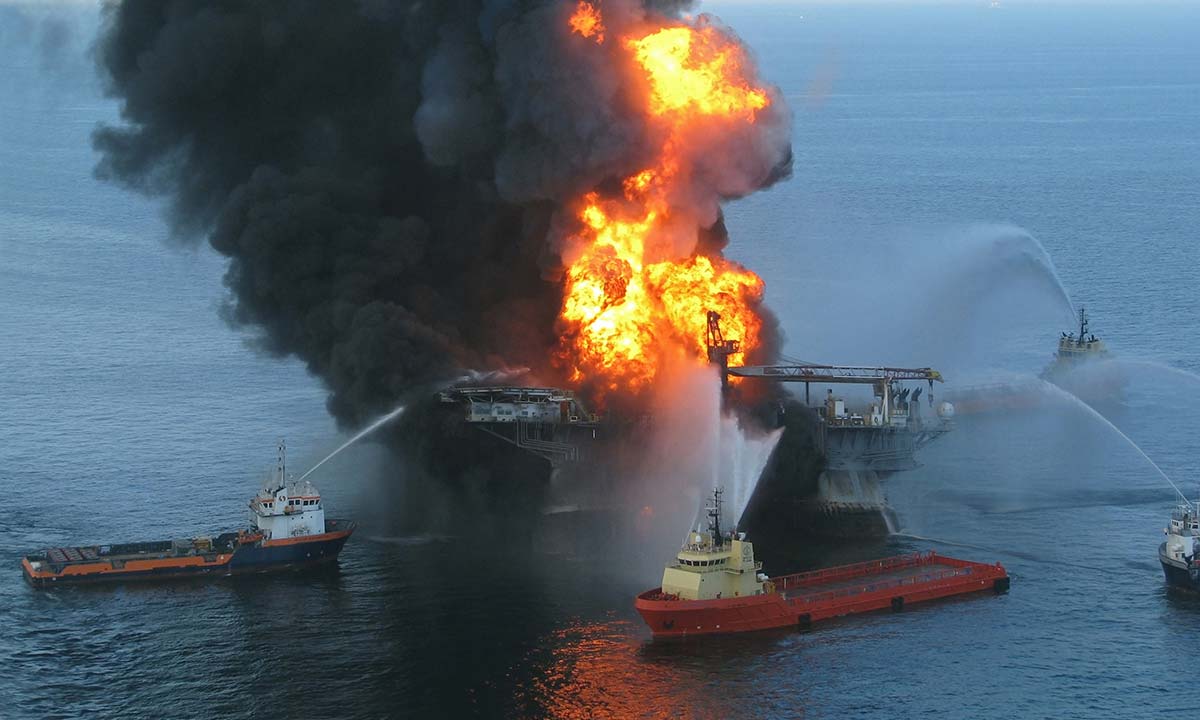 What does being ‘fluent’ really mean? 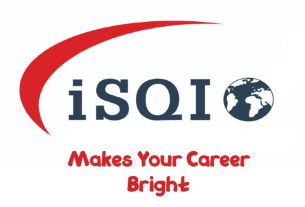 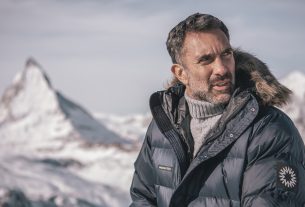