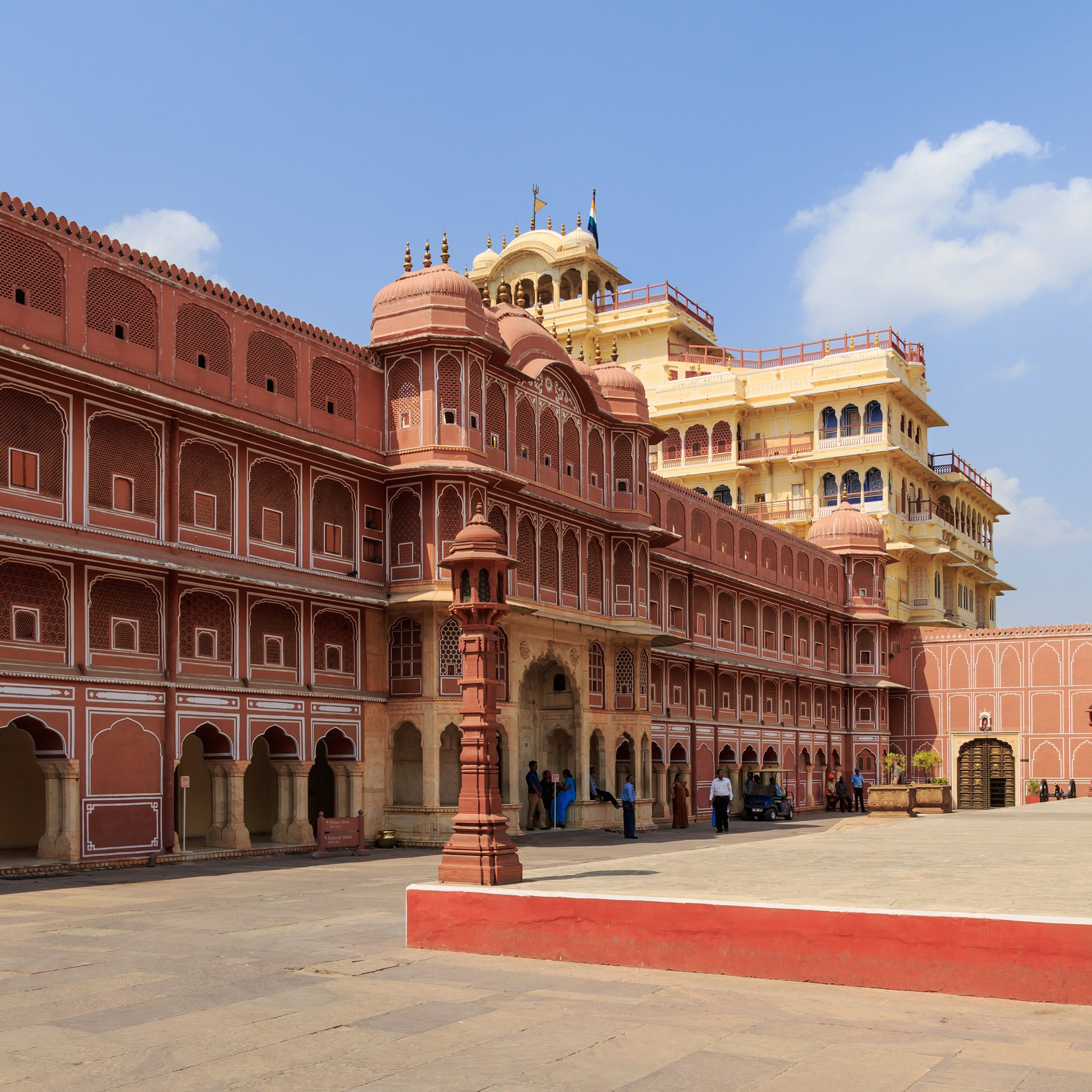 Rajasthan, a ‘Land of Kings’ or ‘Land of Kingdom’, is India’s biggest state by area. The State is located in the northwest part of the country and is home to artistic variety. Its features include the remains of the Indus Valley Civilization, Temples, Forts and Fortresses in almost every city. Rajasthan is divided into 9 regions; Ajmer State, Hadoti, Dhundhar, Gorwar, Shekhawati, Mewar, Marwar, Vagad and Mewat, which are equally rich in heritage and creative contribution. These areas have an equal history that goes along with that of the State.

A world heritage site in Rajasthan is Keoladeo National Park near Bharatpur, known for its birdlife. This State has two national tiger reserves, namely Ranthambore National Park at Sawai Madhopur and Sariska Tiger Reserve in Alwar.

The State was built on 30th March 1949 when Rajputana – name as adopted by the British Crown was united into the Dominion of India. Jaipur is the largest city and declared as the capital of the State.

The ancient history of Rajasthan includes some of the great Maharanas, Nawabs and Rulers. Among them were Prithiviraj Chouhan, Samrat Hem Chandra Vikramaditya (also known as Hemu), Mughal Emperor Akbar, Maharana Udai Singh, Maharana Pratap, Raja Maan Singh and others.

Rajasthan’s previously independent kingdoms developed a rich architectural and cultural heritage; the same can be seen today in numerous forts and palaces, which Muslim and Jain architecture features enrich.

Rajasthan is known for its ancient hill forts & palaces. It is declared as the best place for tourism-related to historical palaces. Umaid Bhawan Palace: the largest Royal Palace in Rajasthan. It is also one of the greatest and largest private residences in the world.

Top 10 Foods You Should Try In Rajasthan

The hunting safaris of the rich and the lifestyle of local soldiers has given rise to a whole range of innovative dishes and ingredients that can last for many days. The use of dried lentils, beans, milk and buttermilk is everyday in cooking. Oil and red chillies help preserve the food and decrease the need for water. Each region of Rajasthan has its label dish.

There are some dishes which are extremely popular in Rajasthan and vary according to the regions. As I am a Rajasthani, I heard and ate these dishes and I hope you also heard about it as well.

Most Grown Crops In Rajasthan

It is the primary and popular food crop of the Rajasthan state. It needs medium temperature during sowing and bright sunlight during reaping. Alluvial soil is suitable for it. Wheat is grown in the winter season in Rajasthan.

Barley is one of the most extensively grown cereal crops. The major producing states of barley are Rajasthan, U.P., Haryana and Punjab. Rajasthan considers the amounts for about 40-50% of total production across India.

India is the single largest generator of chickpea in the world. It holds around 65% (9.075 million tonnes) of the total production under chickpea. Rajasthan is one of the major producer states of Chickpeas in India.

Bajra is mainly grown in Rajasthan. Bajra is well acclimated to grow in hot and dry regions. It grows in areas with less than 50 cm of rainfall. Because monsoon rainfall cannot happen in these regions due to the lack of latitudinal mountains, the climate of Rajasthan is dry and arid.

In Rajasthan, the mustard crop is mainly grown in Alwar, Bharatpur, Jaipur, Dholpur, Sawaimadhopur, Sriganganagar, Jhunjhunu & Sikar districts. Bharatpur and all eastern districts of Rajasthan is the most prominent mustard growing district, which covers around 48 per cent of the state’s total production.

Cultivation Of Crops In Rajasthan

There are various factors connected with crop yield and the risks involved with farming. The four most important factors that affect crop yield are soil fertility, water availability, climate, and diseases or pests.

You people must be feeling that what is the problem in growing crops in Rajasthan. This crop will also grows in the same way as it grows in other places.

The dry state, which receives not more than an annual income of 25 cm, grows on agriculture done with irrigation systems and scrupulous efforts of the poor farmers of Rajasthan. As a significant portion of the state is dried and infertile, agriculture becomes very difficult.

But farmers of Rajasthan knows every way to grow crops, know how to cope up with rigid climates and conditions, and they are doing. It doesn’t seem easy, but still, Rajasthan is the largest generator of edible oils in India and the second-largest producer of oilseeds.

Farmers of Rajasthan are very conscious about their farming, and also for their better cultivation. They mainly use Massey Tractor and VST Shakti Tractor because of their dry and rigid areas. These tractors are very strong and helpful to them in that type of area and give an effective result.

How to Choose the Right Wedding Dresses 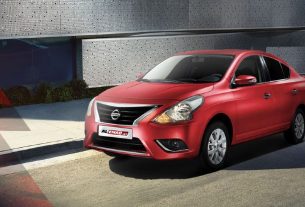