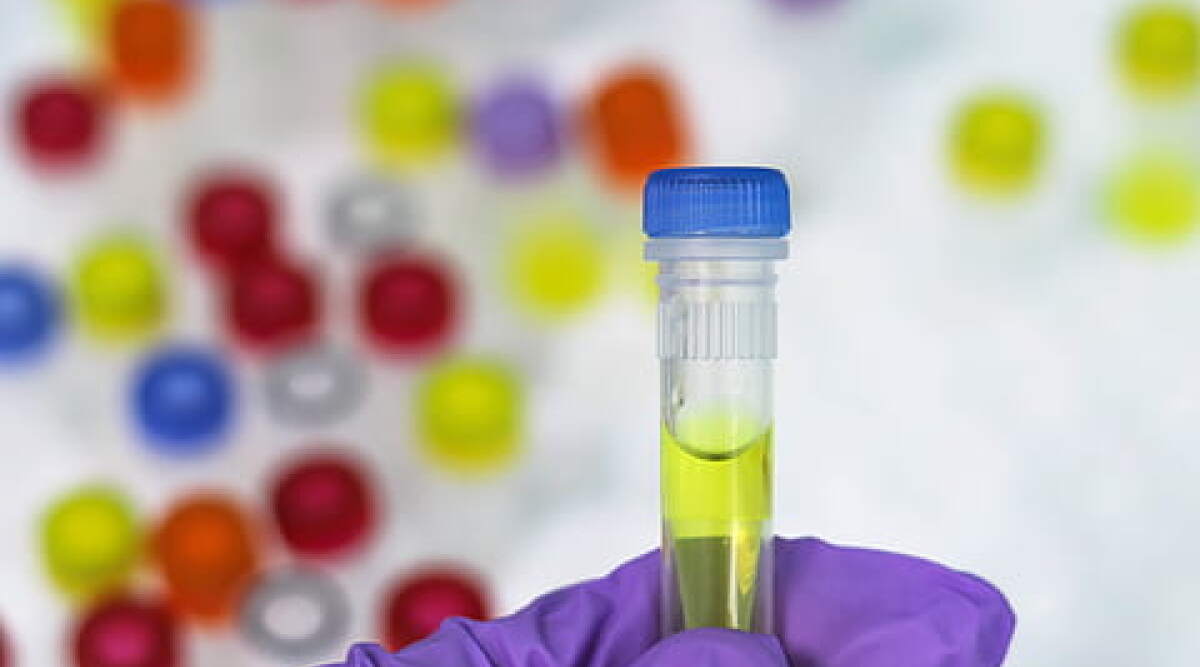 Roots Analysis has announced the addition of “Peptides and Macrocycle Drug Discovery: Services and Platforms Market, 2021-2030” report to its list of offerings.

Drug discovery is challenging and involves several complexities. In order to continue to add new molecules their pipelines, drug developers are opting to outsource such operations to contract research organizations (CROs). Outsourcing of peptides and macrocycle drug discovery has emerged as one of the recent trends in the overall pharmaceutical domain.

Within Europe, most of the players are based in France and Germany. Examples of companies headquartered in the aforementioned regions include (in alphabetical order) 3B Pharmaceuticals, JPT Peptide Technologies, Oncodesign, Prestwick Chemical, Provepharm, and Taros.

The market is dominated by the presence of start-up companies (having year of establishment post 2000), which represent more than 85% of the competitive landscape. The platform providers established before 2000 are (in alphabetical order) are Hanmi, Oncodesign, Polyphor and Zealand Pharma.

Research collaboration accounted for 51% of the total number of agreements inked between 2015 and 2019, which is followed by Research and development agreements (37%), Licensing agreement (7) and Mergers and Acquisitions (5%). PeptiDream accounted for 41% of the total number of partnership instances. Examples of recent partnerships inked by this company include (in reverse chronological order) joint research agreement with Fujitsu (September 2019), R&D Agreement with Novartis (June 2019) and R&D Agreement with Nihon Medi-Physics (December 2018).

The USD 1.5 billion (by 2030) financial opportunity within the peptides and macrocycles drug discovery service and platform providers market has been analyzed across the following segments:

The report features inputs from eminent industry stakeholders, according to whom peptide and macrocycles drug discovery outsourcing market is continuously pacing up. The report includes detailed transcripts of discussions held with the following experts:

The research covers profiles of key players that offer peptides and macrocyclic drugs discovery platforms and services, featuring an overview of the company, its service portfolio / technology platform, and an informed future outlook. 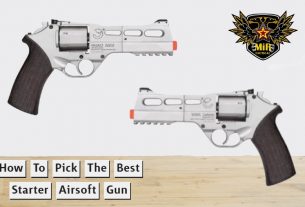 How to Pick the Best Starter Airsoft Gun 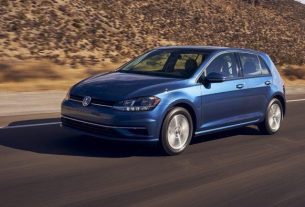 Cheap Automatic Cars with The Best Finance Options in UK 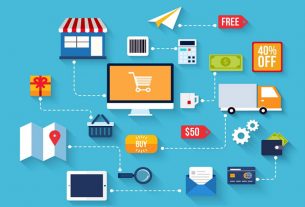