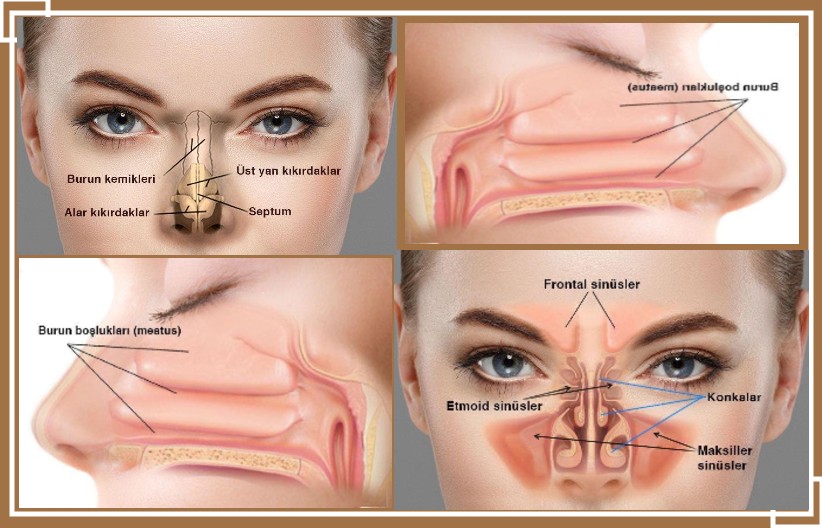 Contents hide
1 Anatomy of the Nose:
1.1 The nose is externally divided into 3 parts:
1.2 Cartilage structure consists of 3 cartilages.
1.3 The nasal cavity is also divided into 3 sections by conchas; lower, middle and upper spaces.
2 Duties of the Nose:

Anatomy of the Nose:

If you are doing research on rhinoplasty surgery, I think it would be good to know about nasal anatomy. I will also give brief information about nasal functions.

The nose is externally divided into 3 parts:

Nose Structure:According to one on the latest paper of plastic surgeon in islamabad nose consists of nose, bone, cartilage, muscle and connective tissue. Bone and cartilage structures are found in the lowest layer of the nose. Bone structure consists of 3 bones.

Part of the cheekbone (frontal protrusion of the os maxilla) 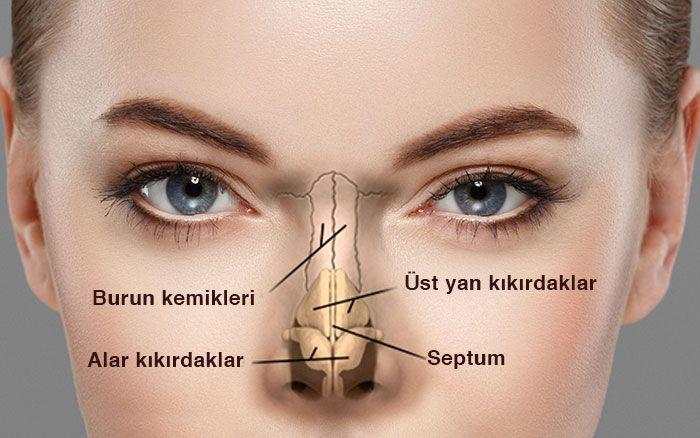 On the bone and cartilage structure, there are bone membrane (periosteum), cartilaginous membrane (perichondrium), connective tissue and mimic muscles. We all have skin on it.

It extends from the entrance of the nostril to the beginning of the trachea (choanas) in the back. This space is divided into two with the wall we call septum in the middle. The anterior part of the nasal septum is cartilage and the posterior part is bone. The base of the nasal cavity is formed by the cheek bone (maxilla) and palate bone (palatine bone). The outer walls of the nasal cavity are formed by the cheek bone (maxilla) and the ceiling is a part of the ethmoid bone. On the side walls of the nose, there are turbinates called nose meat. There are three pairs of turbinates as lower, middle and upper turbinates.

The nasal cavity is also divided into 3 sections by conchas; lower, middle and upper spaces. 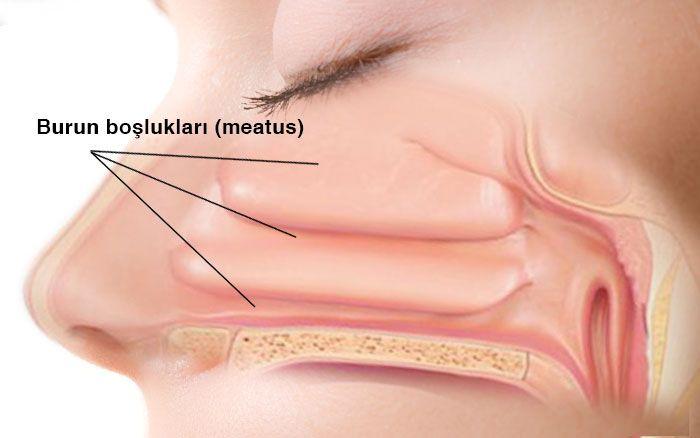 -Lower space (meatus): It is the area between the base of the nose and the inferior turbinate. The tear duct (nasolacrimal canal) is poured into this space. That’s why the nose runs when we cry.

-Middle space (meatus): It is the space in the middle of the nose between the lower concha and the middle turbinates. Discharges of the maxillary, frontal and anterior ethmoid sinuses are poured here. Blockages in this area cause fluid accumulation in the sinuses and headache.

-Upper space (meatus): It is the uppermost space above the middle turbinate. Discharges of the posterior ethmoids and sphenoid sinuses are poured here. The olfactory function of the nose is provided from this region.

They contribute to the formation and quality of sound and protect the brain from heat, cold and trauma just like an insulator. 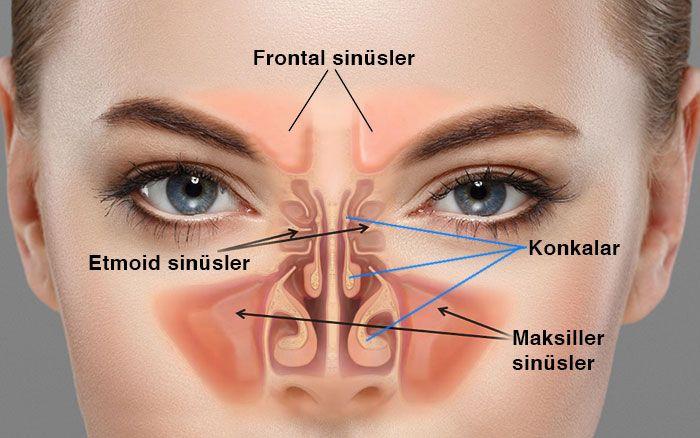 -Maxillary Sinus: It is the largest parananasal sinus. It opens towards the middle space.

-Frontal Sinus: It opens into the middle space. When it is clogged, it causes pain between the two eyebrows on plane travel.

-Ethmoid Cells: They are two groups as anterior and posterior ethmoid cells. Those in front open into the mid-cavity, and those in the back into the upper nasal cavity.

-Sphenoid Sinus: The backmost sinuses. They open into the upper nasal cavity.

Duties of the Nose:

Respiratory duty: the normal way of breathing we take is the nose. Nasal breathing warms, moisturizes and filters. It does this thanks to the moist mucosa on its surface. Nose hairs support the filtering function. If the nose is blocked for any reason, we have to breathe through the mouth. In this case, dry, cold and unfiltered air directly enters the lungs, inviting diseases.

It is the organ of smell, so it helps to taste. Because we evaluate the taste of the food together with its smell. When you have the flu, you know that the food is not tasted.

Get more health tips and ideas with Trendz 4 Friend

It contributes to sound formation, the sound actually emerges from the vocal cords between the mouth and windpipe. But thanks to the air passing through the nose, a better resonance is provided. When we have the flu, our voices change when our nose is blocked. This situation shows the importance of the nose in sound formation.

It is the drainage place of the sinuses: the mucous membrane of the sinuses must be ventilated. The nose also performs this function. If there is a problem where the sinuses open into the nose, the disease known as sinusitis occurs. 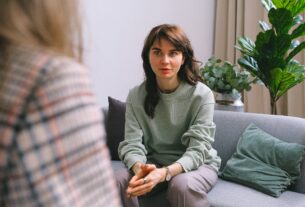 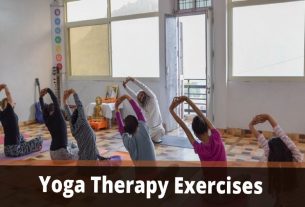