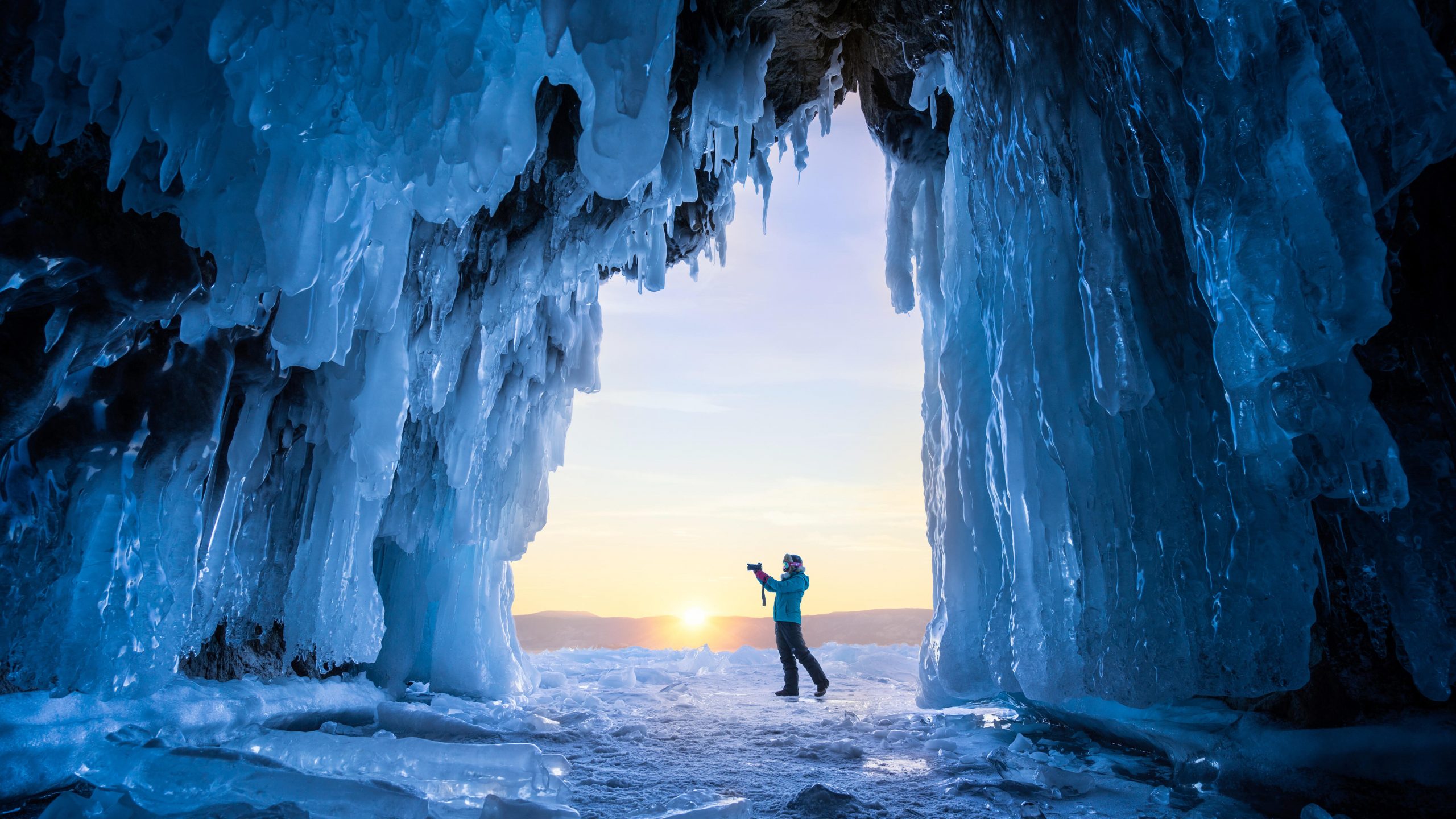 Most beautiful places to visit in Russia: A few years ago Russia organized a competition to select the seven wonders of Russia. Everyone can participate in this poll by offering and voting for Russia’s most beautiful destinations. Here are the winners of this competition. But first I want to inform you that if you are from India then you can check the PQWL means in Indian railway.

The Top 10 Most Beautiful Places To Visit In Russia Are:

It is indeed a natural wonder that was declared a World Heritage Site by UNESCO in 1996. Baikal Lake is the deepest lake in the world (1,637 m), the oldest lake in the world (25 million years) has the largest freshwater supply (more than 20%). The region is home to more than 1,000 plant species and 1500 animal species, and 85% of them can only be found here.

It is the only geyser region in Eurasia and the second largest in the world. It is about 6 km long and has ninety geysers and hot springs. This valley has also been declared a UNESCO World Heritage Site. This breathtaking place is definitely worth visiting, but the problem is that it is very difficult to reach due to being accessible by helicopters.

This place is of great importance to the Russian people: one of the most serious battles of World War II was held here, and Soviet soldiers fought this strategic point heroically and with the German forces. Now, it is a hill, overlooking the city of Volgograd, with the Motherland Call Monument at the top. When the memorial was built in 1967, it was the tallest statue in the world.

Peterhoff is a series of palaces and parks built by the orders of Peter the Great. It is often referred to as the “Russian Versailles” or “fountain capital” which consists of 180 fountains. This cultural work is also recognized as a UNESCO World Heritage Site.

It is certainly the most beautiful cathedral in Russia, located in the center of Moscow on the Red Square. It was built during the reign of Ivan the Terrible, and legend says that the king blinded the architect so that he could not recreate this work elsewhere.

6. Poles of the Republic of Komi

It is a group of seven massive rock formations about 40 meters high. The site is not internationally known, but it is popular among Russian tourists.

The largest and largest Russian university located on Sparrow Hills.

A park on the banks of the Moskva River. It is one of the highest points in Moscow which gives a magnificent panorama of the city.

A historic fortified complex located in the center of Moscow, the official residence of the President of Russia. 18 Romantic Places to Visit in Jaipur for your Honeymoon

6 Main Qualities That a Travel Guide Should Have 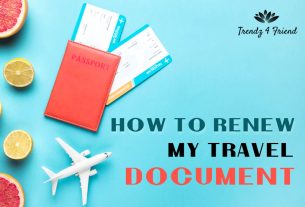 How to Renew My Travel Document