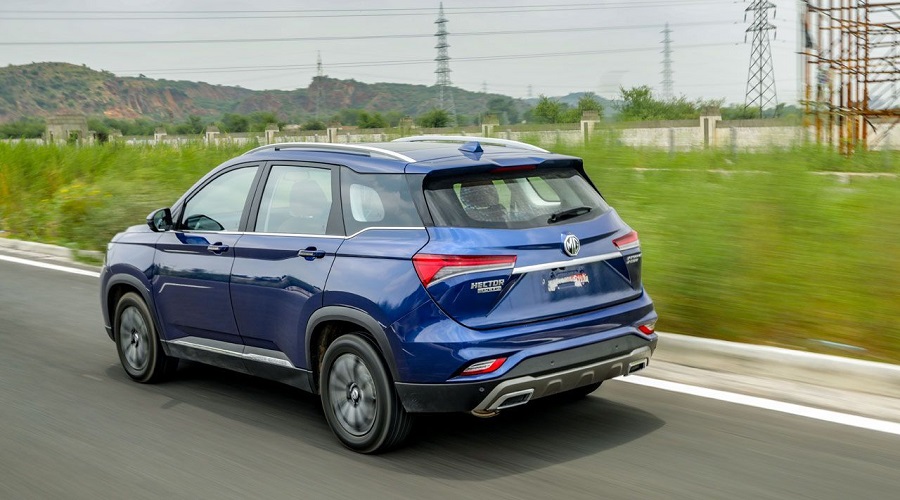 After the five-seater version of the MG Hector, the Chinese-owned British brand has brought in the Hector with three rows, making it a six-seater, while also adding ‘Plus’ to the name. You get captain chairs in the middle row, plus you get a pair of seats further at the back. We expect the Hector Plus to be more luxurious.

The MG Hector Plus hasn’t been stretched; it shares its dimensions with the five-seater version. It is slightly longer but that’s also because of the reworked bumpers. So the MG Hector Plus looks the same but has differences on the outside that’ll help you separate it from the five-seater. There’s no flash on the Hector Plus and that’s a good thing; we like it this way a bit more. You only find chrome on the grille and the absence of a frame makes it look bigger and there’s a kink above the LED DRLs. The main LED headlight has been mildly restyled and the bumper has a smooth-surfaced look to it. At the back, there is no reflector strip connecting the taillights and the bumper is softer on the eyes. We don’t like the idea of the faux exhausts and the 17-inch wheels haven’t grown an inch larger. We love the MG Hector Plus in the new Starry Blue shade.

Let’s get talking about the second row of the Hector Plus first. It gets a nice premium finish for the tan leatherette upholstery along with contrast stitching. The captain’s chairs are well contoured and offer great comfort. The seats provide a good amount of cushioning and the backrest recline offers a range of motion, plus it features adjustable armrests. Space is in abundance; there’s lots of legroom and feeling cramped is out of the question. If the middle-row seats slide forward to gave way for room for the third-row occupants, the passengers in the middle-row won’t be uncomfortable. However, since the seats are low-set, under-thigh support isn’t much. In its class, it has the best back seat on offer. The third row takes up luggage capacity. We like the hands-free tailgate feature that requires you to swipe your foot under the bumper to open it up, revealing 155 litres of capacity with all rows up.

The Hector Plus we’re driving is powered by 1.5-litre turbo petrol with a mild-hybrid system, paired to a 6-speed manual gearbox. The engine makes 141bhp and 250Nm of torque. You might be under the impression that the engine is too small for an SUV like the Hector Plus, but it manages pretty well. The engine isn’t what we’d call punchy or quick to rev, but power builds gradually and there’s ample grunt when you need it. It’s the refinement that really impressed us though. The clutch is light and the shifts are smooth and the mild-hybrid system works rather seamlessly. If you want to lug around your entire family, we’d suggest the diesel for its strong torque, but if driving in the city is all you need, the hybrid does a good job. It would be unfair to compare cars in India with MG’s smaller turbo petrol unit.

The Hector Plus is easy to drive, thanks to the light steering, the tight turning radius and of course, the 360-degree which makes parking easy. The SUV rides comfortably at low speeds, but it’s on highways where it feels like it is lacking. The up-and-down movement becomes prominent as speeds rise and the loose steering isn’t what you’d want to experience around corners. If we had to compare cars in India in its class, it takes on the Hyundai Alcazar and Tata Safari. 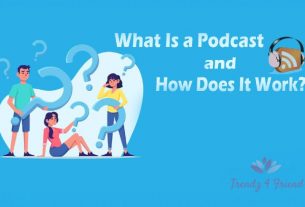 What Is a Podcast and How It’s Work?