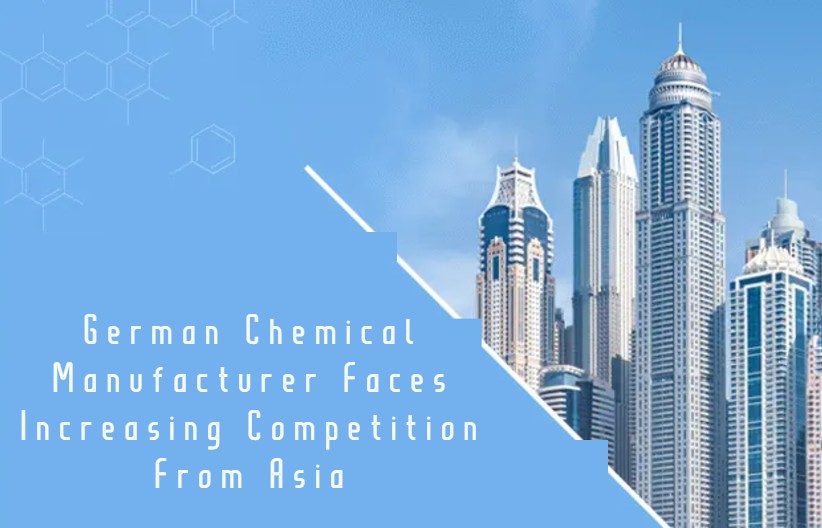 Globally, the market share of Europe and Germany is decreasing due to the increasing competition from Asia, especially China. German chemical manufacturer is still in a favorable position due to improved energy efficiency and energy conservation. According to the latest industry report of Global trade credit insurance leader Euler Hermes, German enterprises are paying more and more attention to the growing special chemicals market. German chemical enterprises are still the first in Europe and the global leader in the export of the industry, with a market share of 29% in 2012.

However, their lead is shrinking: Germany accounts for 11% of global chemical exports, which means it is only one percentage point ahead of the United States (10%) and three percentage points ahead of China (8%). The share of Chinese enterprises in the global market is growing at a lightning speed, which has tripled since 1992, while the share of German chemical industry is declining steadily, from 16% in 1992 to 11% in 2012. As the third largest industry in Germany, chemical manufacturers have 436000 employees and are in a favorable position. Their profit margins have been very high, although the lack of natural resources and rising energy prices in Germany are bringing problems to the industry.

“The lack of natural resources in Germany means that German chemical manufacturers are totally dependent on global market prices for fossil and mineral resources,” said Thomas krings, chief risk officer of Euler Hermes Germany“ Rising energy prices also pose a huge challenge. However, in recent years, enterprises have successfully maintained their position in the price war by continuously improving efficiency and saving a lot of energy. Their sales have grown steadily, and in most cases, their profit margins have even grown in double digits. “

The announcement that most chemical manufacturers will continue to be exempted from EEG reallocation fees provides additional planning support for this energy intensive industry, which consumes about 50 terawatt hours (TWH) a year, more than four times the annual output of Germany’s most efficient nuclear power plants.

“The growth in sales is primarily due to the innovation capabilities of German market participants, followed by specialization and the use of synergies through close cooperation between individual companies in Germany’s large chemical centers,” krings said But competition from Asia, especially China, is intensifying. If German chemical manufacturers want to survive the competition and continue to succeed, they really need to focus systematically on specialty chemicals because the industry will grow strongly in the future. “

Special chemicals will see dynamic growth in the next few years

Experts believe that the special chemicals industry will see dynamic growth in the next few years, especially when it comes to high-tech products, which only produce a small amount of products, but have a large profit margin. In 2011, these special products accounted for 54% of the global market, which is expected to rise to about 58% by 2020. On the other hand, large-scale chemical products will lose market share in the future, and experts predict that their market share will drop from 46% in 2011 to 42% in 2020. In addition, mass production will increasingly be concentrated in countries with abundant natural resources and low energy costs.

In the context of this specialization strategy and the continuous improvement of energy efficiency, Euler Hermes predicts that the profit margin of German market leader (first tier manufacturer) will increase by 14% this year, and the two companies together account for about 20% of the German market. In this highly diversified industry, 80% of the companies are medium-sized. From 2013 to 2014, their profit margins are also expected to grow by about 12%. In terms of sales growth, their forecast of 4% growth even exceeds that of large groups. According to Euler Hermes, sales of large groups will drop by 4%.

The Benefits Of Sending Your Child To Summer Camp 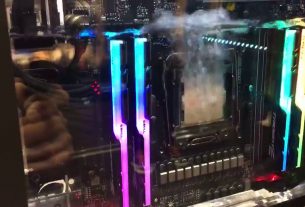 Liquid Biopsy and Other Non-Invasive Cancer Diagnostics Market is estimated to be worth around USD 20.1 billion by 2030