Contents hide
1 What is WooCommerce, and How to use it?
2 Fact-1: Around 5+ million live websites using WooCommerce
3 Fact-2: WooCommerce hold 40% of e-commerce market
4 Fact-3: 767 developers contributed new code to WooCommerce in 2017
5 Fact-4: WooCommerce used by 5.7 % of all websites
6 Facts-5: 56 meetups in 21 countries and 13,423 visitors
7 Facts-6: WooCommerce has 4,700,00 peak downloads in January 2020
8 Facts-7: Most WordPress stores choose WooCommerce
9 Fact-8: WooCommerce powers Enterprise and online stores
10 Fact-9: Most of WooCommerce.com visitors based in the USA and India
11 Fact-10: WooCommerce is the second-fastest-growing content management system

We all know WooCommerce is a plugin that is used all around the world. A platform for creating an e-commerce store all over the web.

Many people want to build their online stores. But the little bit of knowledge about how to create an e-commerce website? Also, know the facts about the WooCommerce plugin is good for us.

That’s why I present 21 facts about the WooCommerce plugin.

First of all, we need to know.

What is WooCommerce, and How to use it?

WooCommerce is open-source and customizable for an e-commerce store. Many people are using the Best WooCommerce Theme instead of WooCommerce plugin. That’s pretty good.

WooCommerce Is working on top of WordPress for an e-commerce website design themes and store. It was working very smoothly in WordPress.

The platform began just like any WordPress plugin in 2008. It was created by a company named Woo Themes. WooCommerce took off after a routine launch and witnessed steady growth until 2015. The platform reached 7 million downloads in April that year, which did not go unnoticed.

The plugin is stand out in front of around 70+ million people or downloads.

Let’s take a look at Facts about WooCommerce.

According to WordPress, till now, around 5+ million live websites use the WooCommerce plugin. It’s a huge deal!

It is a highly targeted plugin from the first 20% websites out of the first one million websites.

It’s great. It is an incredible fact that WooCommerce holds 40% of market shares. But in this case, WooCommerce gets more shares than Shopify. It’s good!

Shopify has a 21% market distribution, and WooCommerce has 5%.

Actually, Good to know that 767 developers contributed new code to WooCommerce in 2017. Over 40 extension developers work on WooCommerce as of 6 October 2017.

According to Hostingtribunal, over 5.7% use of WooCommerce overall websites till January 2020.

It’s another remarkable fact. Around the world, 56 meetups in 21 countries and 50 cities were organized. 13,423 visitors have been invited to WooCommerce meetups.

WooCommerce is a popular plugin; that’s why it builds a record of millions of downloads each week. It is also well-managed WordPress hosting services.

WooCommerce is open source. Major WordPress users and mainly e-commerce store users choose WooCommerce as their priority. Also, WooCommerce can give discounts to their paid users.

WooCommerce don’t have any competitor when it comes to WordPress.

Another fact is WooCommerce powers 17% of enterprise stores and 41% of online stores in 2017. That’s a big deal!

Fact-9: Most of WooCommerce.com visitors based in the USA and India

Where most of WooCommerce.com visitors all about from the USA (17%) and India (10.6%). It’s another shocking fact!

The most popular categories are business and industry, shopping, arts and entertainment, internet, and marketing.

Around 350 sites are powered by WooCommerce hinge into the full 10 million day by day. WordPress is the best of it. WordPress and WooCommerce included the most popular content management system by supporting 33% of all websites. 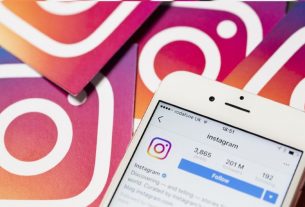 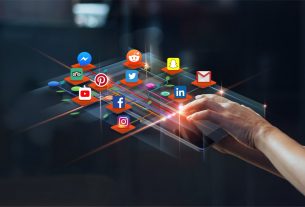 The Evaluation of Digital Advertising Agency in Singapore 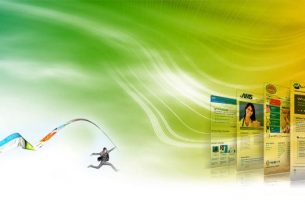