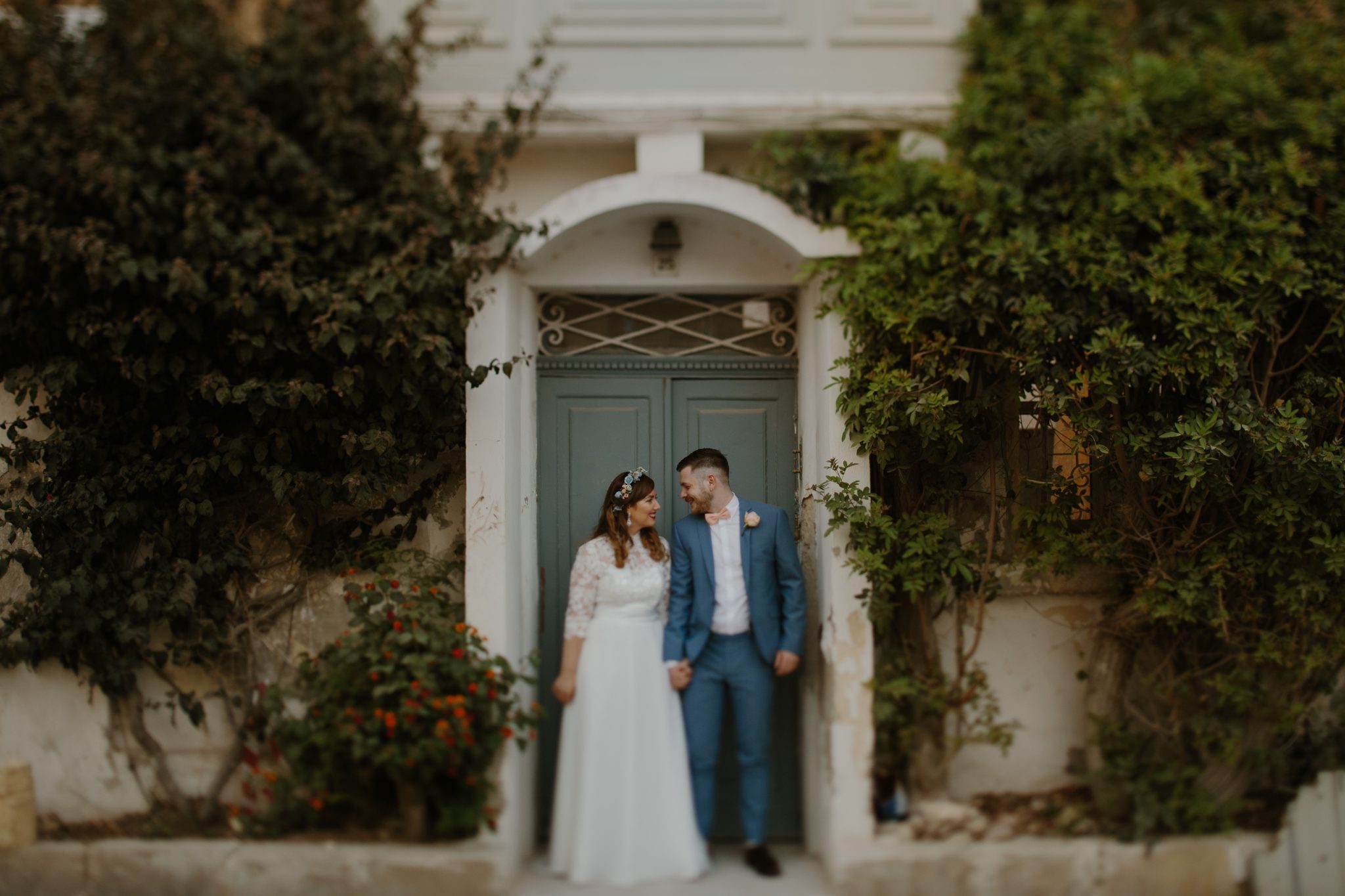 This is a good question from a number of people, including migrants. Certainly, the person who is yet to be married is considered “not married”. Legally, “being single” includes all those who have been divorced and widowed.

On the contrary, there are countries like India where the judicial system does not mandate showing up any proof of bachelorhood, The Hindu Marriage Act, 1955, and the Special Marriage Act, 1954 allow people to solemnize a marriage without needing any such proof.

However, most western countries and some Asian countries have a provision in their constitution to present the proof of bachelorhood. This proof is known by different names in diverse countries like nulla osta, certificate of no impediment, single status affidavit/ certificate, or CENOMAR. The purpose of these documents is similar, which is to provide legitimate proof of singlehood.

In the nutshell, you require a legal document, stating your status of being unmarried. A verified or authentic consultant can help you to deal with barriers, which come your way when applying for this document.

Difference between Married and Single in Marital Status

The condition of being unmarried is called bachelorhood. It states that the individual has never been in the matrimony, nor has he been remarried once got divorced in the previous marriage.

Singleness may refer to the state of being legally separated or never being remarried after divorce or the demise of a spouse. These are two conditions that term the person as “being single” if he is a bachelor or has become single and not gotten married again.

Generally, the marital status symbolizes whether the person is married or not. Global societies consider a wedding a significant part of life because it is a formal union of two people in a recognized manner. Even, the laws are there to consider it purely a legitimate relationship.

Different Conditions Showing a Person Being Single in Marital Status

The very same constitution has categorized this marital condition into parts. These are the following:

Understanding this categorization is important because the person may have to fill up any of these statuses when applying for a job abroad. However, it can be a need if you want to get settled with a foreigner outside your country.

In both conditions, you have to provide legal proof of your accurate status. Also, you have to enclose the proof of what you have filled in the form to verify your statement.  Here, you need consultation from Services2NRI. We can show you the right way to walk on.

What you all need to have for getting your single status proof is given below:

Legal Authorities in India to Attest It:

You are considered single if not married. It’s true. But, there are some more conditions wherein the person can be married but considered single. This can be associated with individuals who have been divorced, widowed, or separated. For all of these cases, the term “single” can be used as it’s legally appropriate because the person is not married after these conditions. 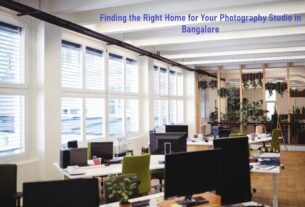 Finding the Right Home for Your Photography Studio in Bangalore 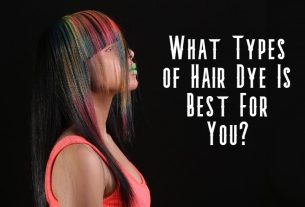 What Types of Hair Dye Is Best For You? 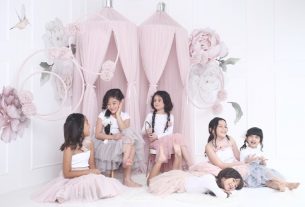